The sensing and “phase changing” nature of fascia in motion. 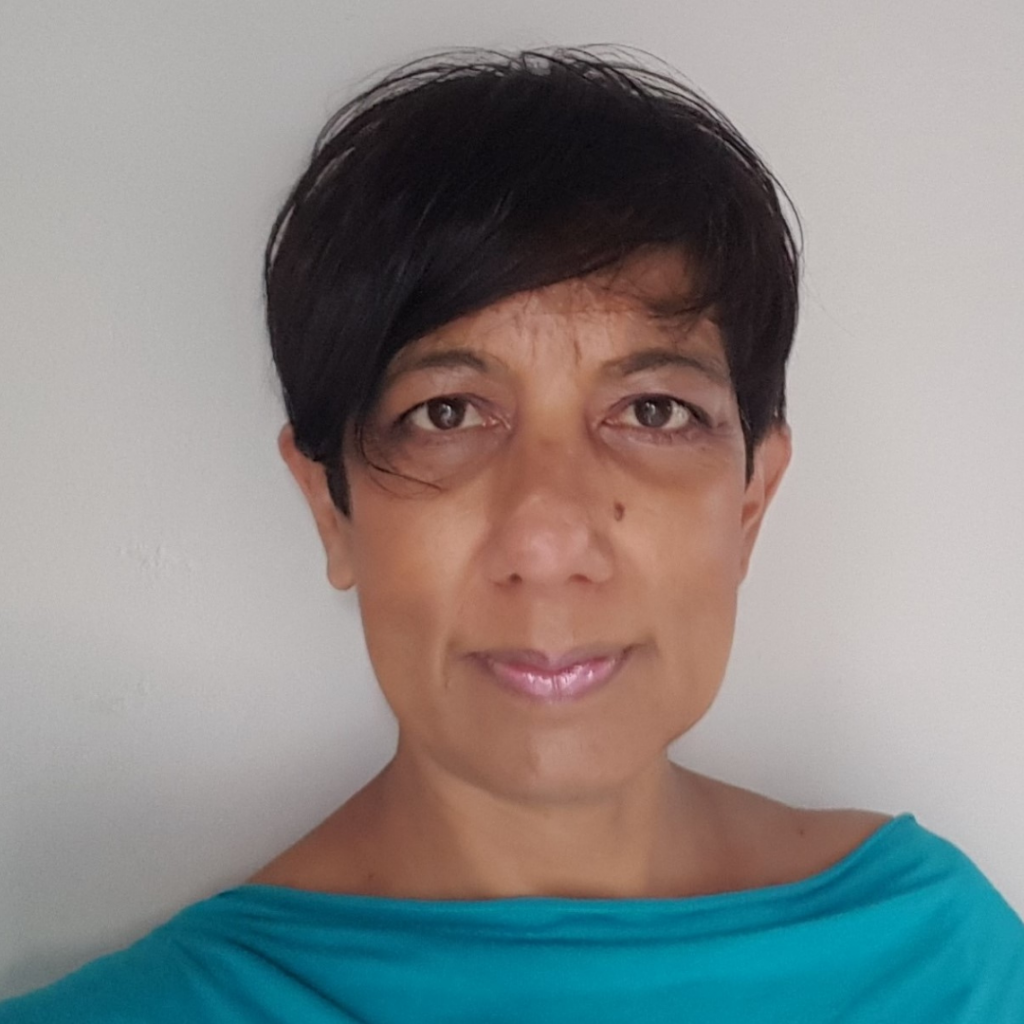 Pandiculation is one of nature’s homeostatic blueprints; It is the body’s way of resetting itself after a period of restful sleep or inactivity. A motion arises that follows the spiral pattern of fascial continuity, triggering a body-wide “phase change” from stiff to supple; nourishing, revitalising and restoring the vibrancy of the tissue from the inside out. Pandiculation has been variously described as:

“The act of stretching and yawning”

“A stretching and stiffening of the trunk and extremities”

Or The Hanna Somatics version: “A voluntary contraction of a muscle. Followed by a slow controlled lengthening and a complete relaxation.”

Through the lens of fascia and biotensegrity we discover a unique experience in pandiculation – one that does not feel like a stretch or individual muscle contraction. The body shape-shifts in response to sensory feedback within the fascial matrix. Fascia as a sensory tissue has been described as an organ of communication (Robert Schleip). As intertwined with the nervous system. With mechanoreceptors providing the environment for proprioception and interoception. Also described as electromagnetic and quicker to react than the nervous system (James Oschman), fascia is a sensory organ itself creating piezo-electric effects throughout the structure in response to mechanical stress.

Through a fascia-sensing lens, how do we describe pandiculation?

An urge to move arises from within, accompanied by a spontaneous in-breath and sense of expansion. The breath is held in suspension, as the body intuitively self-explores and unwinds to its inner pattern of embodiment. (Thanks to the mechanosensitivity of fascia).

There’s an “ooh I just need to get into there” feeling. Like an inner massage.

At the end is a satisfying sigh and a sense of wellbeing, the body feeling less stiff, softer, and awake.

How does this translate into structural integrity and wellbeing?

Stephen Levin’s biotensegrity offers an insight into the nature of structural efficiency and effortless motion. The body is not a 2-dimensional, stacked structure of mechanical levers and parts that move individually. We are 3-dimensional and held by the forces of tension and compression, giving rise to volume. It means that we do not need effort to stay upright against gravity. Nor do we move individual parts in isolation. In biotensegrity, when we move, everything moves.

Stretching is associated with the way elastic materials, when pulled, become thinner. Linked to flexibility and mobility around a joint. It’s a learned motion based on 2-dimensional, musculoskeletal anatomy. Yoga, gymnastics, and ballet are examples. Stretching at a joint can deform ligaments over time beyond their integrity. (John Sharkey).

In pandiculation we are experiencing the auxetic nature of fascia. Auxetic materials expand and are shock absorbing. The shape-changing motion of pandiculation triggers a homeostatic phase change in the fascial matrix.

Phase change describes the changing state of a substance from solid to liquid to vapour. Like water. Except that water has a 4th phase. That is neither solid nor liquid but a gel. (Dr Gerald Pollack – 4th phase of water). We are 60 to 70% water that is gel-like. Or viscous in nature. Lack of movement, hypervigilance, or over exercising changes the viscosity of fascia, causing strain, stuckness, pain or inflammation.

The same body-wide “phase change” phenomenon happens in manual therapy; the tissue melting under the hand of the therapist, even with a light touch. This “light touch” approach is opening new and simple approaches for manual and movement therapy. It is much more effective than foam rollers and deep tissue manual therapy of individual muscles.

A fuller version of this article can be found in the Members’ Area – read more here. 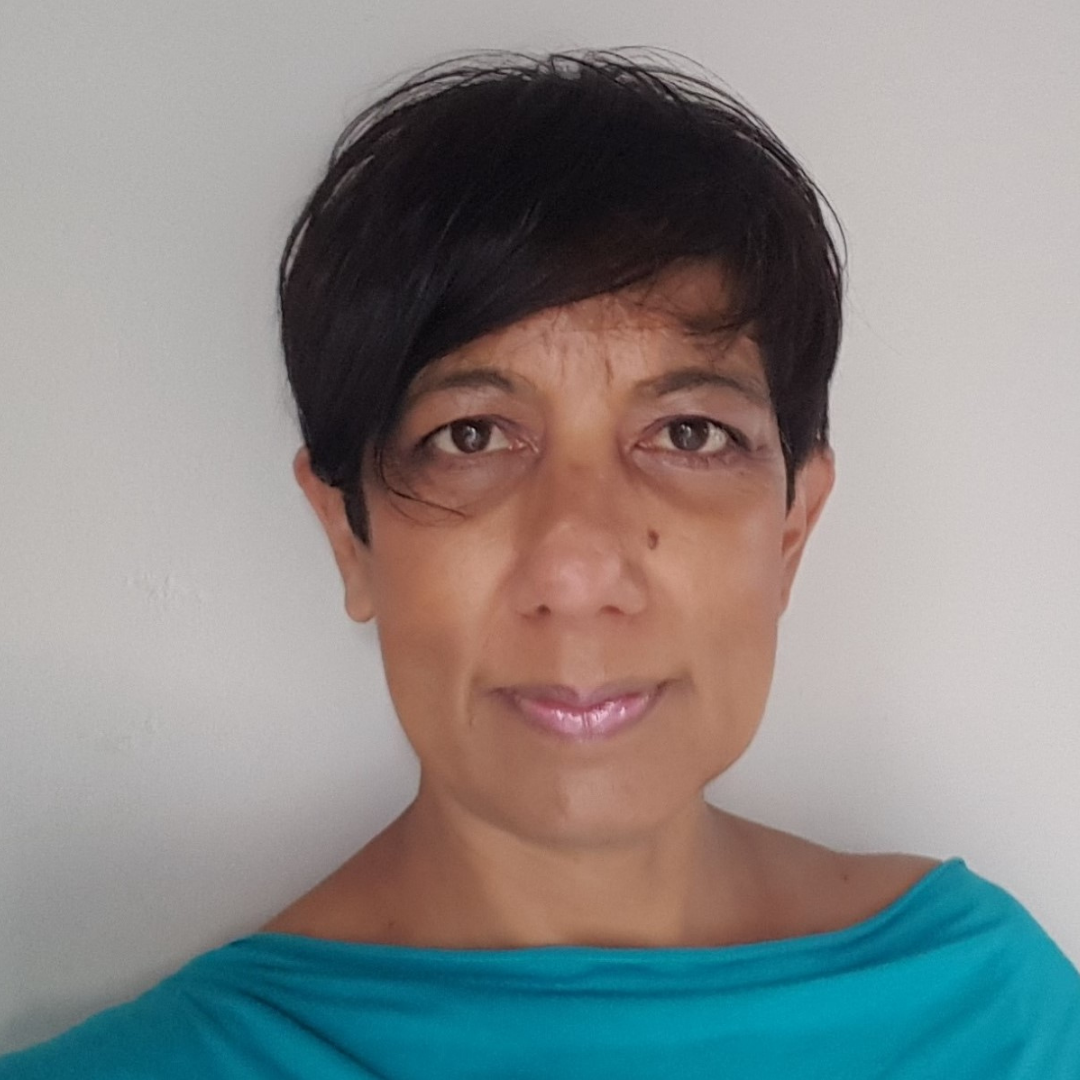 Yasmin Lambat is a fascia-informed somatic movement therapist and educator, registered with ISMETA www.ismeta.org. She is the founder of SomaSensing a fascia tuning therapy that taps into fascia as a sixth sense and its intuitive ability to heal through movement, in nature, and from moment to moment, calming anxiety, chronic pain, inflammation, and trauma-related symptoms of distress. Restoring inner harmony to this fabric of embodiment through interoceptive awareness. Her early body/mind practices include yoga, Pilates, fitness training, NLP an ICF coach certification. Her earliest introduction to fascia and biotensegrity through somatic exploration was in 2004. She has an an integrated approach to healing. More information on Yasmin can be found on her website.