An introduction to interoception 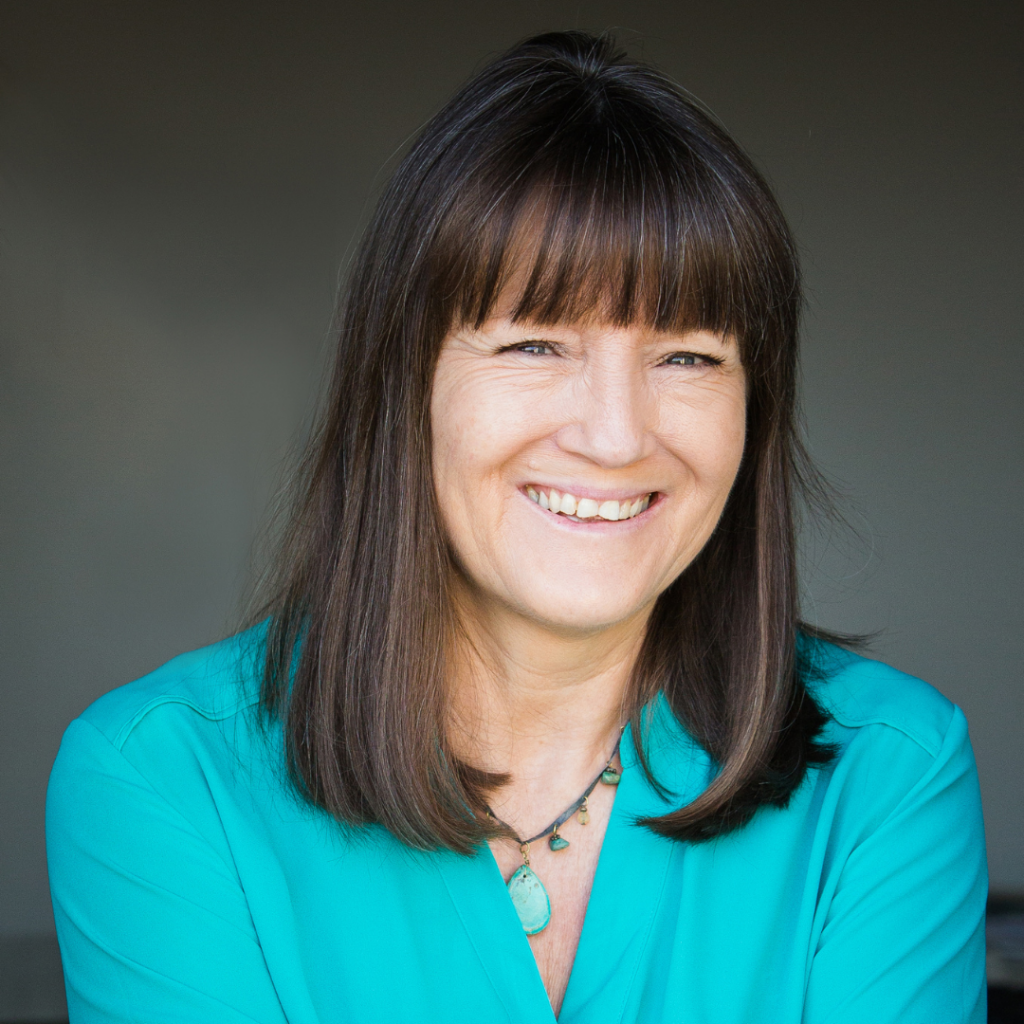 My aim here is to introduce you to a paper on iInteroception, written by Robert Schleip in 2014, to give you a broad summary of interoception, and how the therapist will benefit the client from understanding this sense.

Before we look at the research, we need a definition of interoception: “Interoception refers to the representation of the internal world, and includes the processes by which an organism senses, interprets, integrates and regulates signals from within itself.” [1]

In 2014, Robert Schleip documented a recent discovery in his article Interoception: Some Suggestions for Manual and Movement Therapies[2]

“The discovery of interoceptive receptors in human skin. Beside the well-known cutaneous receptors for haptic perception, human skin contains interoceptive C-fibre endings which trigger a general sense of well-being. The connections of these slowly conducting receptors do not follow the usual pathway of the pyramidal tract towards the proprioceptive areas in the brain. They rather project to the insular cortex, a key player in the regulation of interoception. This was recently discovered through experiments with patients lacking myelinated afferents. Whenever their skin was gently stroked, they responded with an increased sense of general wellbeing, although they were unable to detect the direction of stroking. Subsequent brain imaging studies revealed that the touch activated their insular cortex, while no activation was seen in proprioceptive brain areas. It is concluded that human skin contains special touch receptors, with a slow conduction velocity, which are part of a neurobiological system for social touch.”

Schleip goes on to discuss the difference between proprioception and interoception, and how specific therapeutic approaches might be appropriate for the relative physical/emotional states of the client. “It would be really useful for the therapist to pay attention to the autonomic responses at each moment and to the limbic-emotional (or insular) response of the client, while monitoring the touch direction (plus its speed and magnitude) in such a manner that a profound change in local tissue hydration as well as other autonomic effects can be achieved. It would also be worthwhile to encourage a perceptual refinement and some verbal feedback from the client regarding his/her interoceptive perceptions. While proprioceptive sensations may be in the foreground during the application of strokes, those finer interoceptive sensations are usually easier to perceive in periods of at least several seconds of rest between different manipulative strokes.” He continues in more detail, outlining some suggestions for the aware therapist.

Schleip later states “Myofascial as well as visceral therapists should also not be surprised when encountering psychoemotional responses or emotional release which may include changes in internal body perception, in self-awareness or affective emotions. These may be triggered by their stimulation of interoceptive free nerve endings in the skin, in visceral connective tissues as well as in muscular tissues”. This brings to mind Carol M. Davis’ comment in one of her webinars for The Fascia Hub recently, where a patient said, after a successful Myofascial Release session: “I had hoped that you would make my knee feel better but I never expected that you would help me feel more at one with my self.”

Do follow the reference link and read the full paper, and consider studying this fascinating topic further; many other articles and research papers can be found online.

N.B. A fuller version of this article is in the Members’ Area. To find out more about membership, please click here. 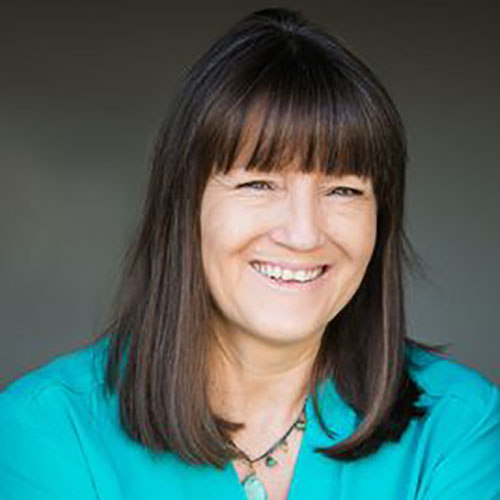